Located 500 metres from the emblematic Spanish Steps and a ten-minute walk from the Trevi Fountain, the hotel and the apartments are designed by interior designer Tomas Alía, who was inspired by the refined aesthetics of the 1940s.

The hotel has 30 rooms divided into three categories: superior, deluxe and executive, its imposing façade stands out with elegant and subtle flat pilasters and striking lighting that creates a chandelier effect throughout the street acting as a magnet to passers-by.

The lobby features a forest of sculptural, three-dimensional palm trees, complete with a dome supported by granite columns. The two interior courtyards - the two lungs of the building - are arranged with sienna- and celadon-colored lattices while the rest of the common areas are divided into a large meeting room with a library effect and the breakfast room, decorated with modulations in marble, gilded metals and geometric shapes.

The rooms, several of which have terraces, have surprising decorations, all inspired by the refined, well-travelled and cultured aesthetics of the 1940s.

Still looking for your honeymoon? 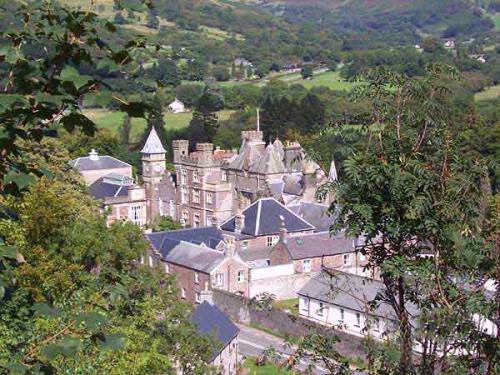 Hastings Hotels is delighted to announce that the Grand Central Hotel Belfast has been awarded...

Rich in culture: Your perfect honeymoon in Switzerland

Opening this spring in the heart of Geneva's old town, the Ruby Claire hotel promises to care...

Situated in the tranquil, coastal area of...

We have a great line up of experts to give you first hand advice and discussions about bridal fashion, hair, makeup, to name but a few!

Take a look at our Celebrity Interviews!