Zoë and Jed started talking to each other in October 2013 on Facebook. “We spoke for two months before we agreed to meet up,” says Zoë. “Jed didn’t have his driving license at the time, so I said I would pick him up from the train station. I arrived at the station, and Jed was nowhere to be seen! Turns out he’d got on the train and travelled 15 minutes closer to my home town. We both maintain we went to the correct place. Our first date was very standard, Frankie & Benny’s then to the cinema. The rest is, as they say, history.”

“The proposal was like something from one of my favourite rom-coms,” shares the bride. “We went to New York to celebrate our 5th anniversary and to see the Christmas decorations. We decided to get up early and have a walk in Central Park at sunrise. I truly had no idea what was coming at the time, but now it seems obvious! You see Jed is quite shy and doesn’t like to attract too much attention, so the idea of a proposal in New York City was impossible, or so I thought. However, on the morning of our anniversary, when we were on our walk, Jed got down on one knee. I instantly started to cry, and a dog came running up to us. It was perfect! There was nobody around, and it felt like the city belonged to us. The rest of the day was amazing. I was in charge of planning our anniversary lunch, so we went to a rooftop bar overlooking the Empire State Building, and Jed planned our anniversary dinner, a river cruise out to see the Statue of Liberty. My engagement ring also has a pretty special story behind it. In 2016 we went to Devon for the weekend, and whilst looking around, we saw a jewellery shop that sold a raw diamond ring, and I said I liked it. A few hours later, and the cookies on our phones showed us a company called Point No Point Studio, and I fell in love. That’s where Jed bought my ring nine months before he planned to propose, so it lived under our spare bed for ages, and I was clueless!” 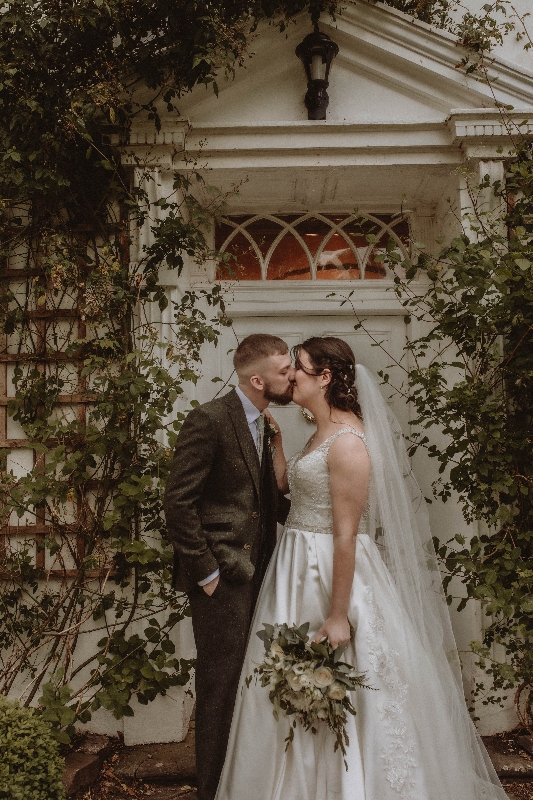 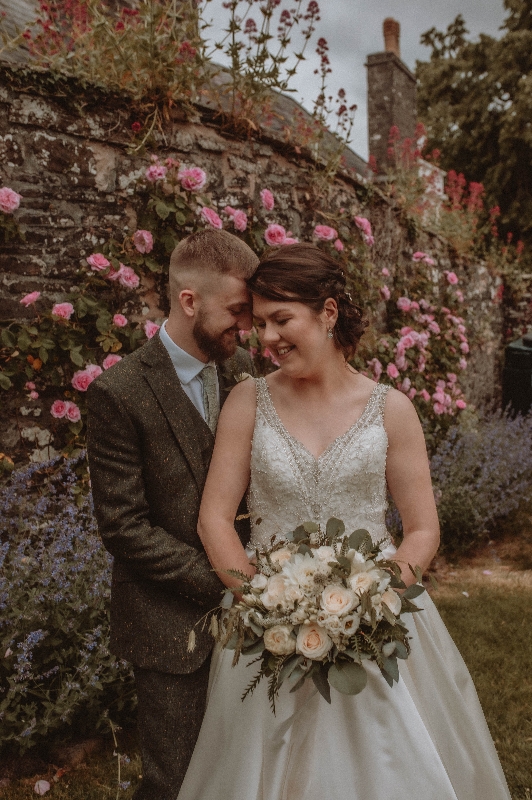 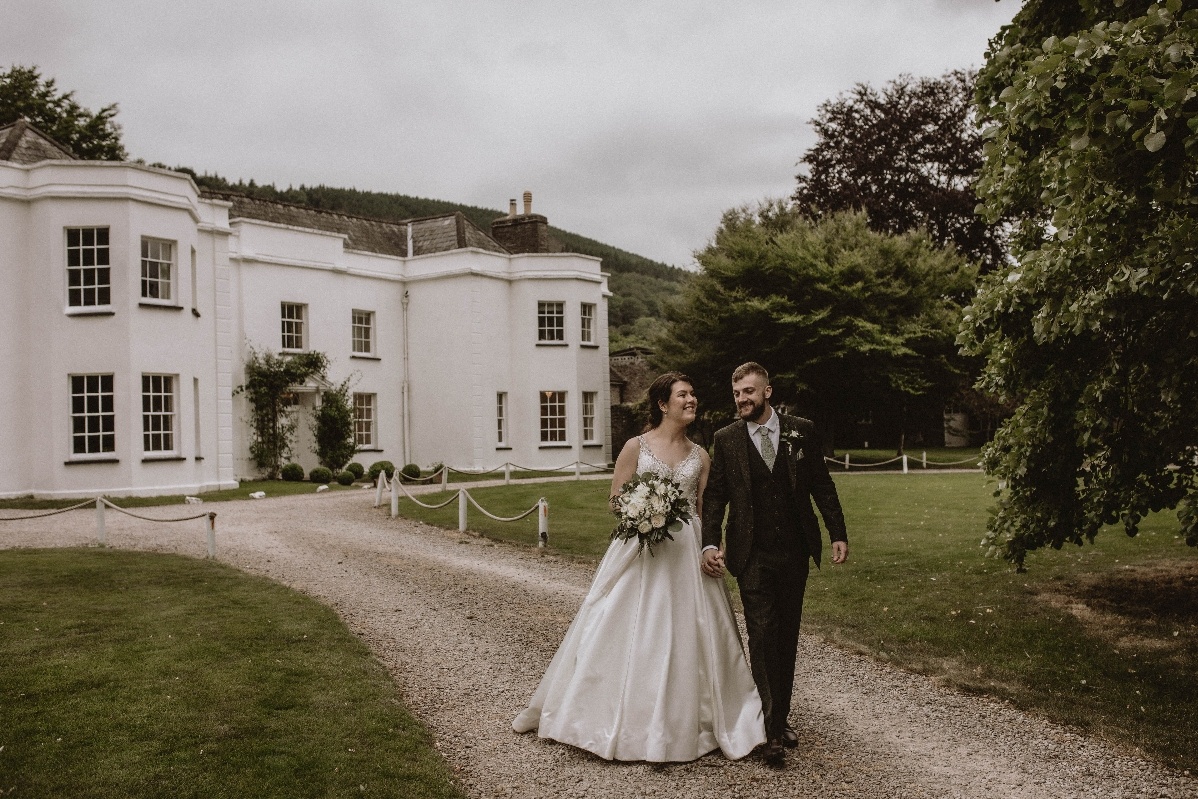 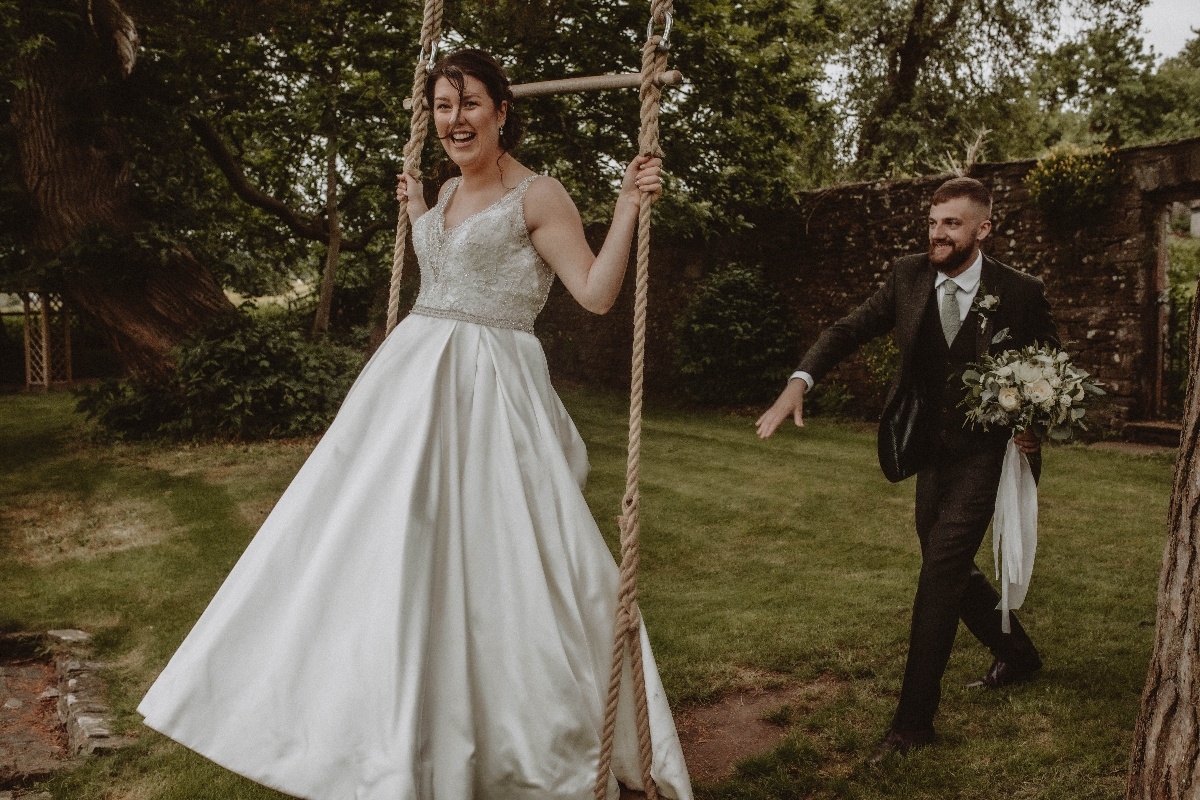 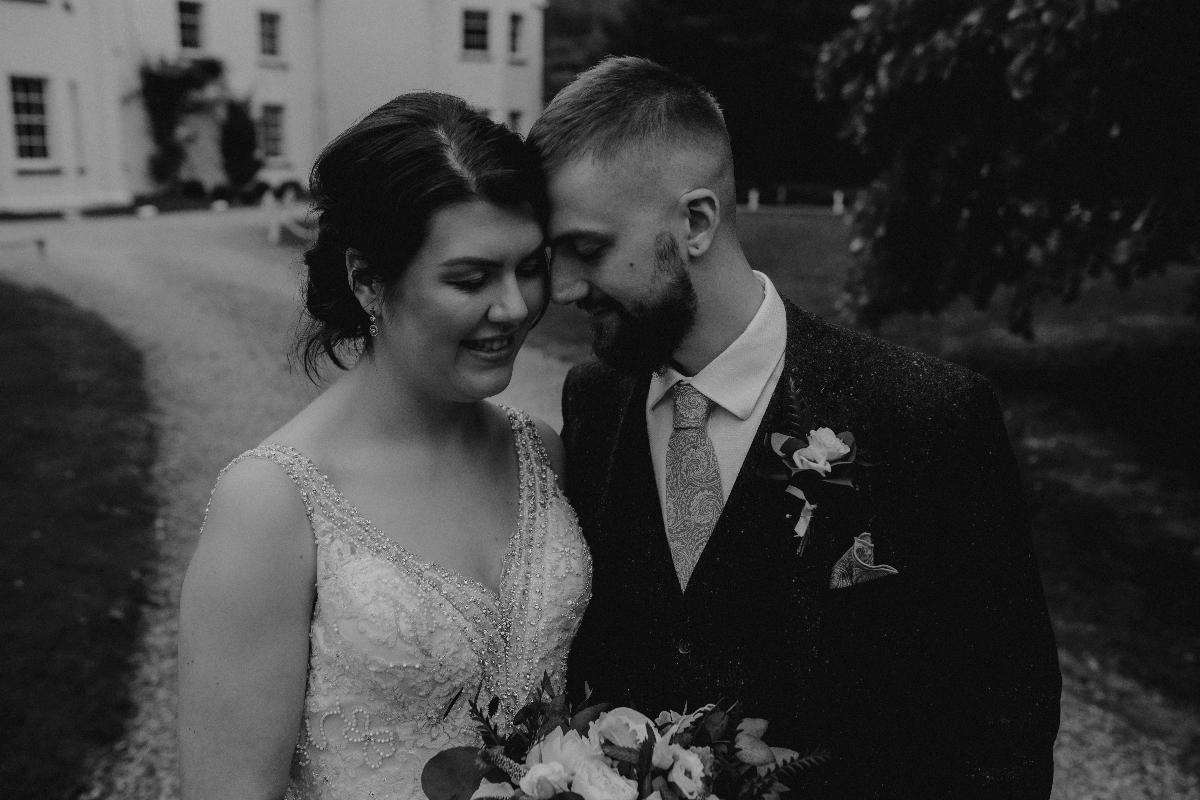 Fall in love with Woodbank House in the Usk Valley

Located in the Usk Valley, Woodbank House dates back to the late 19th century when it was a...

Zoe and Dan celebrated their fairytale-themed wedding at Hensol Castle

Sam and Rhys tied the knot at Pencoed House Estate

Lyndsey and Paul knew each other from school. "We met again years...

Plan your big day with Your South Wales Wedding magazine!

So when you decide to look for local suppliers, wedding retailers and service providers for your special day, our magazines can really help you plan your wedding.

We also have regular exciting wedding competitions and free giveaways, expert question & answer pages and lots more. Quite simply, all the information you will ever need to get married in your area.

We have 19 wedding titles covering counties and regions throughout most of England and Wales. Your South Wales Wedding is available to download for free as a high quality eMagazine. Regional wedding magazines covering other areas are available here.